Maple veneer is cut from logs of trees in the Acer genus, which contains about 125 species. Because different species have different grain patterns, the veneer often has beautiful and distinctive patterns. Sugar maple (Acer saccharum) is an especially popular choice for making this product.

As with other types of veneering, maple veneer is created by laying very thin pieces of a beautiful or exotic wood — in this case, maple — over a substrate to create a more beautiful and expensive-looking product. Today, the maple layer is usually 1/90 to 1/40 inch (0.028 to 0.064 cm) thick. It is used for small ornamental projects, fine furniture, and paneling.
Maple veneer can be cut in two ways: from a log that is rotated or from the flat surface of a large piece of wood called a flitch. A stack of eight pieces of veneer is also called a flitch. Usually, flat cut veneer has a pattern that is considered more attractive than that of rotary cut veneer, so this method is typically used. The angle of the cutting blade contributes to the pattern of the finished veneer, as does the natural grain of the wood.
Curly maple veneer is created from trees in which the wood grain varies in a smooth, undulating pattern of wavy lines. It is also called flame maple or tiger stripe. This veneer is usually cut from Acer pseudoplatanus. It is quartersawn from the flitch.
Quilted veneer is made when the flat cut reveals an overall wavy pattern. The shapes look a little like ripples on water. This pattern is mostly frequently found in Acer macrophyllum, also called bigleaf or broadleaf maple.

Usually flat cut veneer has a pattern that is considered more attractive than that of rotary cut veneer, so this method is typically used to cut maple veneer. The angle of the cutting blade contributes to the pattern of the finished veneer, as does the natural grain of the wood.

Maple veneer is a product applied to the surface of the furniture to give it the appearance of being made of solid maple lumber. It is also commonly used in surface of the door, also know as plywood, MDF, chipboard and block board and interior decoration, etc.

1. nature wood veneer,pro environment
2. Uniform brown color with nice grain
3. Cheap price with good structure
4. stable supply situation with fast delivery date
5. Professional manufacture of wood veneer
6. specialize in rotary/sliced-cutting all kinds of wood veneer
7. Possess the most advanced technology of rotary/sliced-cutting machine
8. The grain and structure is similar to American white ash veneer, but cheaper than American white ash veneer
9. The veneers have the good character of average of thickness, moisture content and so on.
10. the veneers are popular in china and exported to the Southeast Asia,Middle-east,India-Pakistan, Europe and America etc 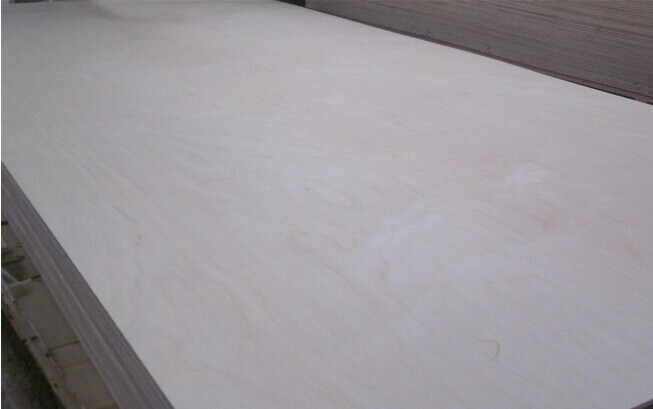 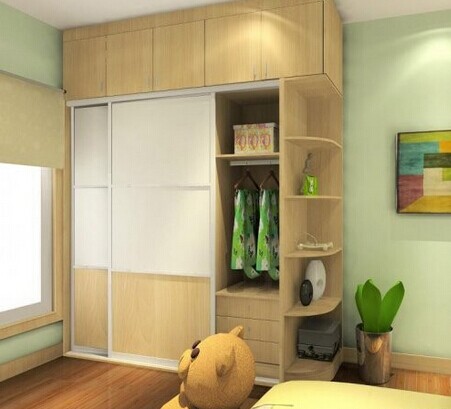 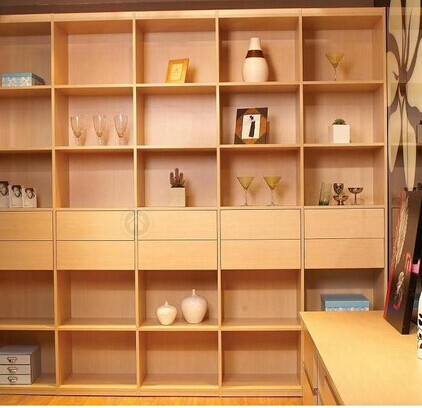 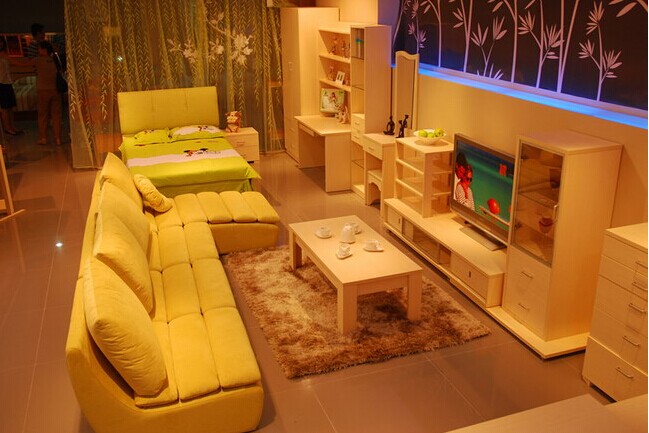 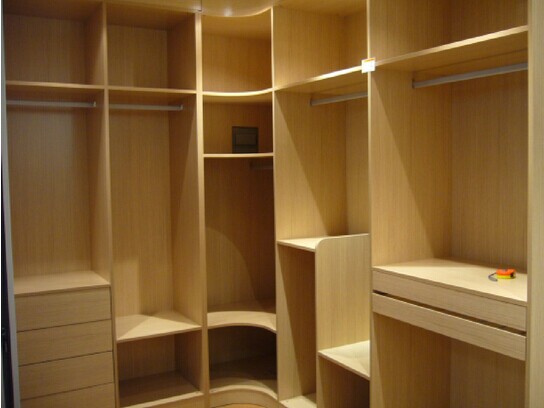 Usage: It is mainly applied to the surface of the top grade furniture, door, plywood, MDF, chipboard and block board; also known as high-end interior decoration, etc.