5. It is mainly applied to the surface of the furniture, door, plywood, MDF, chipboard and block board; also know as top grade interior decoration, etc.

6.Color/Appearance:Heartwood is a medium to dark reddish brown or purplish brown,color tends to darken with age,Besides the common ribbon pattern seen on quartersawn boards,Sapele is also known for a wide variety of other figured grain patterns,such as :pommele,quilted,mottled,wavy,beeswing and fiddleback

Sapele veneer is a medium pinkish to reddish brown wood with a nice medium consistent grain. It can be a nice alternative to South American Mahogany or when quarter cut it can have a distinct ribbon stripe grain.

Sapele is a commonly exported and economically important African wood species. It’s sold both in lumber and veneer form. It is occasionally used as a substitute for Genuine Mahogany, and is sometimes referred to as “Sapele Mahogany.” Technically, the two genera that are commonly associated with mahogany are Swietenia and Khaya, while Sapele is in the Entandrophragma genus, but all three are included in the broader Meliaceae family, so comparisons to true mahogany may not be too far fetched.

Sapelli veneer has nice vertical grains with bold light yellow to brown contrasting stripes. The contrasting grain can be tightly spaced or slightly wider but always an alternating light and dark contrast.

Sapelli is almost exclusively quarter cut only to produce the characteristic stripe.

Sapele can be troublesome to work in some machining operations, (i.e., planing, routing, etc.), resulting in tearout due to its interlocked grain. It will also react when put into direct contact with iron, becoming discolored and stained. Sapele has a slight blunting effect on cutters, but it turns, glues, and finishes well.

Sapele has a distinct, cedar-like scent while being worked.

This wood species is not listed in the CITES Appendices, but is on the IUCN Red List. It is listed as vulnerable due to a population reduction of over 20% in the past three generations, caused by a decline in its natural range, and exploitation.

Sapelli veneer is a product applied to the surface of the furniture to give it the appearance of being made of solid sapelli lumber. It is also commonly used in surface of the door, also know as plywood, MDF, chipboard and block board and interior decoration, etc. 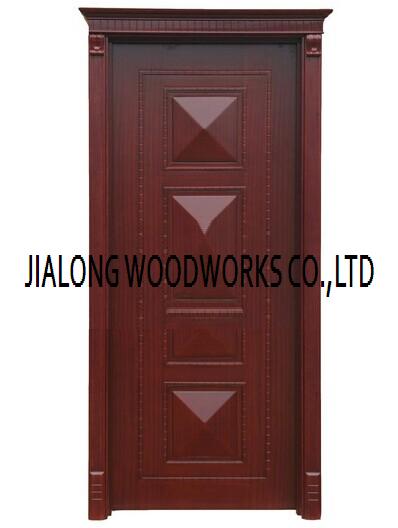 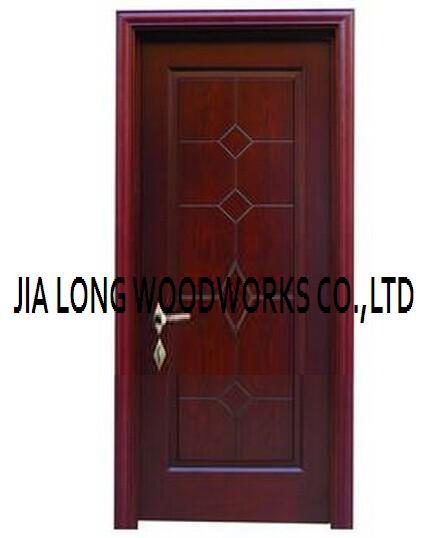 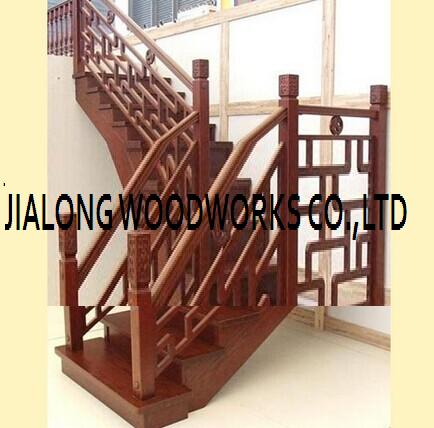